Formed by Paul Rasevic in 1990, our custom built home construction company provides design/build and general contracting services for custom new homes, renovations and remodeling projects in the Mid-Atlantic region including the Bethesda, MD, and Washington, DC areas. Rasevic Construction Company performs many critical trades in house to help control quality and schedule. These services include complicated carpentry and high-end trim work, metal work, miscellaneous interior metal and excavation for high quality custom home building. We also use our own superintendents to manage the work and maintain quality control. Rasevic Construction Company can either design the work or work with your architect. We also do real estate advisory services for zoning issues and entitlement work. We build truly custom homes, not customized cookie-cutter homes. Get fast answers by calling 301-986-6900 or contact us online for more information.

One of the first things you will notice about Rasevic Construction Company is the professionalism of our people. They are knowledgeable and experienced, and produce schedules and reports using sophisticated software typically used by larger, commercial construction companies. We specialize in truly custom built homes, not just standard homes with customized features like typical builders.

Rasevic provides project management when most residential builders only put superintendents on jobs. This creates a more professional level of communication with the homeowner and helps ensure that projects are completed on time and within budget.

While many builders do not like to invest time up front before work commences, Rasevic meets with clients before drawings are completed in order to make sure that you get exactly what you want with your custom home before permits are issued or work is started.

We primarily do home construction in Maryland and the District of Columbia. Our work gives us plenty of experience with local laws and zoning. Rasevic Construction Company also does Entitlement Work to help clients change zoning where needed! Contact us for details!

Rasevic has worked with many landowners as both an advisor and as a partner. Rasevic studies property as it exists today and then evaluates different scenarios that change the property. Options analyzed include zoning, land use, construction improvements, current and future market trends, and ownership goals.

Rasevic utilizes leading Civil Engineers, Architects, Attorneys, and other consultants in its work. Rasevic offers its valuation opinion and determines the highest and best use of property that serves the best interests of ownership and the community. Once a plan is set, Rasevic secures entitlements like zoning changes and permits. Then Rasevic acts as land developer and then builder of homes or other as the case may be. Sometimes, Rasevic’s recommendation after study is to do nothing. Rasevic believes each project is unique and deserves independent review and analysis.

Recent projects include Brooke Park Apartments and The Reserve at New Windsor. Rasevic successfully entitled and sold Brooke Park Apartments, a 17 unit Apartment Building in Bethesda, MD through a joint venture with the longtime family owner. Brooke Park included negotiating easements with the United States Army Corp of Engineers and acquiring record plat from Montgomery County. The Reserve at New Windsor was a failed 83 unit active adult community in New Windsor, Maryland until Rasevic acquired it. After Rasevic became the Land Developer, they worked with the Town to secure water and sewer rights for the property. Rasevic also corrected the condominium documents and installed professional property management to serve the growing number of residents. The community is now back on track and a regional home builder is constructing and selling beautiful villas.

Rasevic and its affiliates own and operate several industrial yards and buildings in Maryland. Rasevic actively purchases and operates industrial sites and also works as a joint venture partner.

Give Paul Rasevic a call at 301-986-6900 and talk with him about how Rasevic can help you and your property.

Contact us for more information on our home construction services or homes for sale in the Mid-Atlantic region, including Washington D.C., Delaware, Virginia and Maryland. 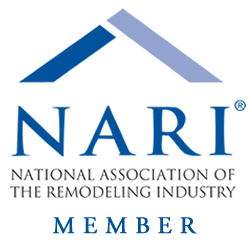 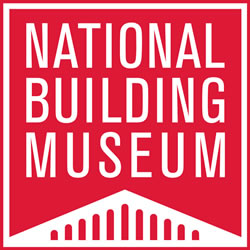 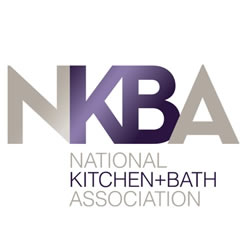 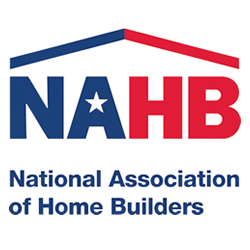 Why a Custom Home and Not a Customized Home